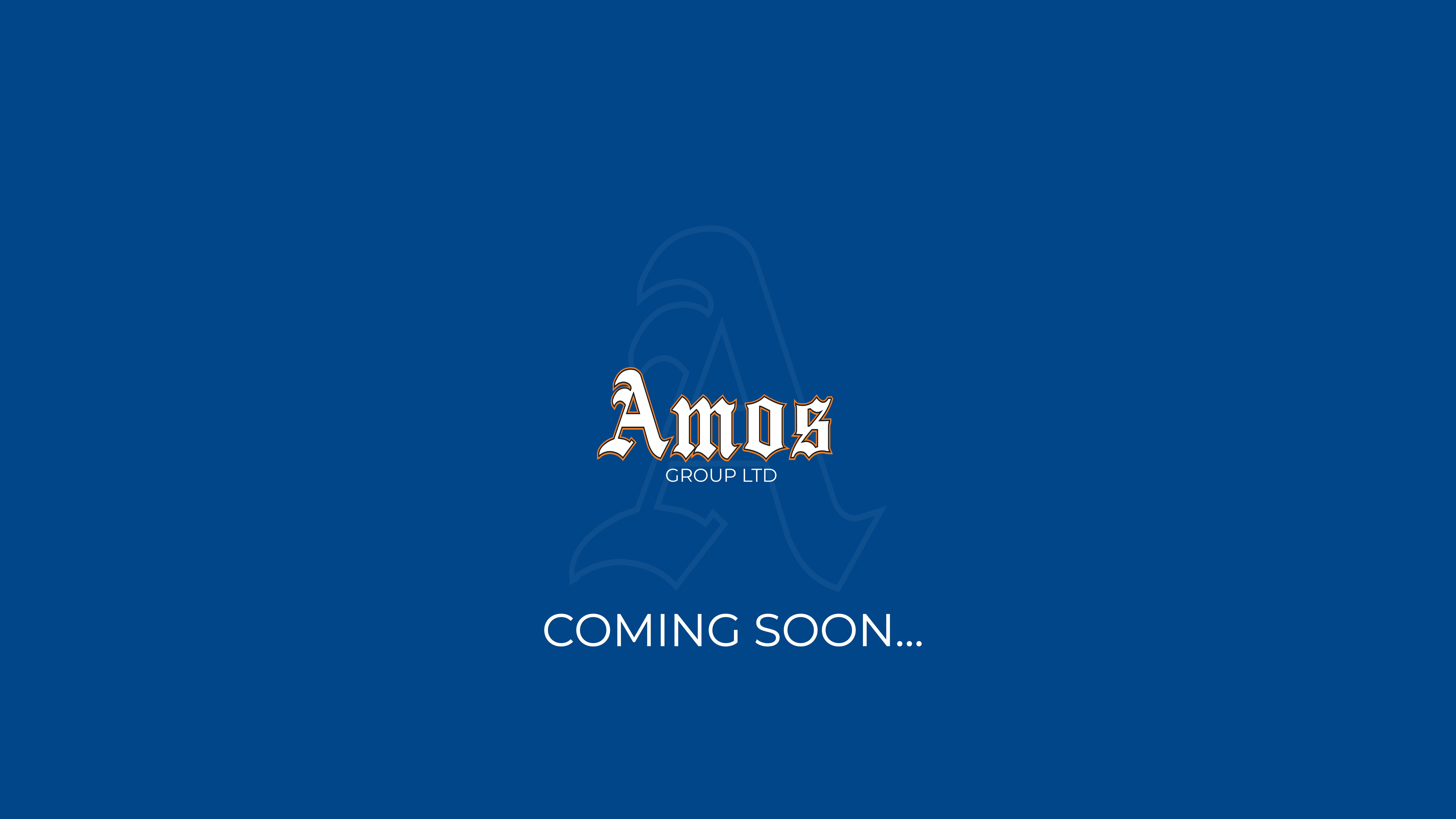 A conversion of a stunning former hotel to a sympathetic renovation of the building to create 10 new apartments and a townhouse, alongside a new building extension to a further townhouse, as well as a further adaptation of the garages to convert to 3 cottages. 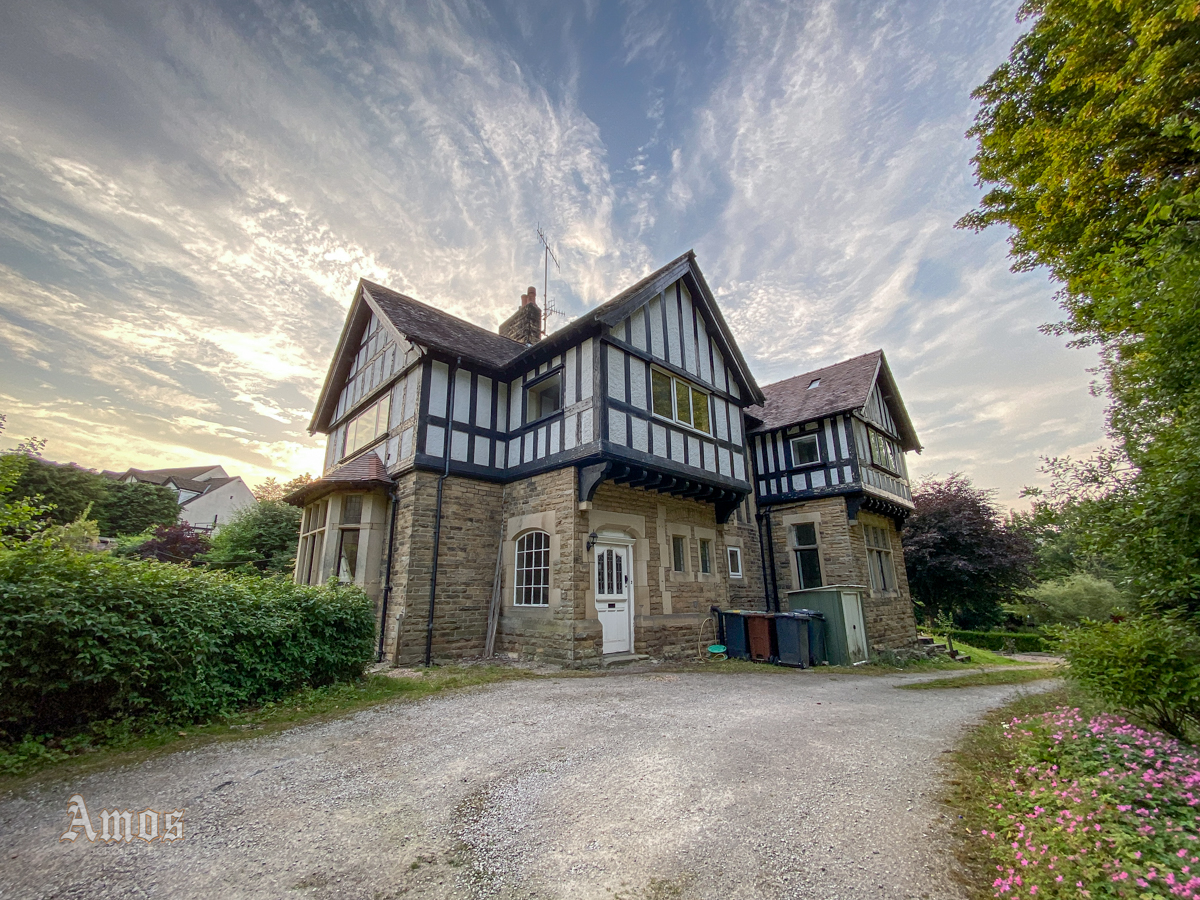 Situated in the centre of the picturesque and well known spa town of Buxton, the property was first mentioned by architect W. R. Bryden in 1904 as a good example of the Arts and Crafts/ Tudor Revival style, an architectural movement known to have begun in the late 19th Century, therefore suggesting that the building is thought to be approaching a century and half old. 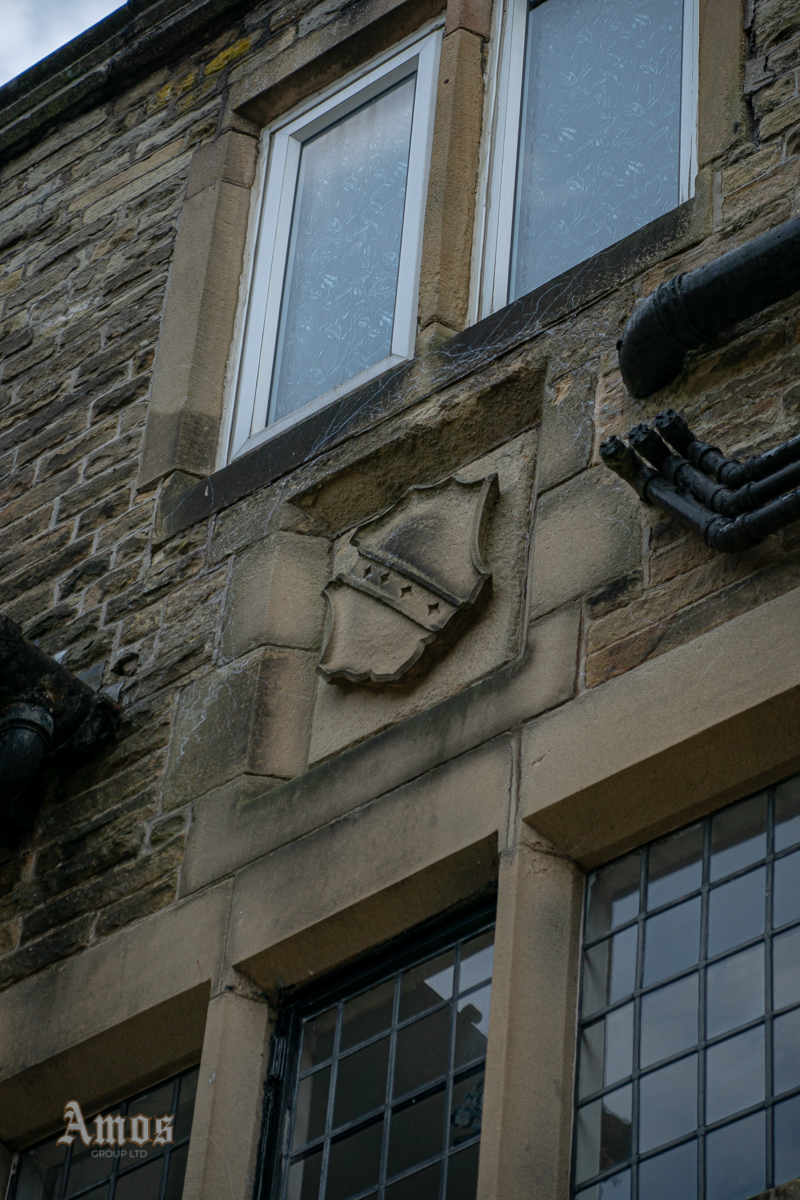 Alison Park Hotel benefits from features such as mock timber framing, and oriel windows and doors.

Our proposals would seek to refurbish these features as well as to continue with a similar millstone grit stone, in order to maintain the long standing hotel’s character and ensure the structure’s legacy in years to come… 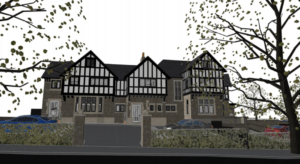 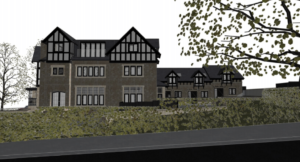 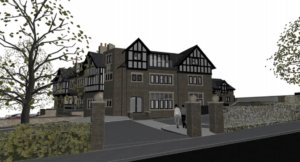 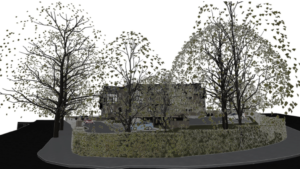